Insects are dying out and scientists and environmentalists are sounding the alarm. Our film team meets entomologists, farmers, scientists, chemical companies and politicians in a bid to lay bare the causes of insect mortality.

Insects aren’t really likeable. They sting, bite, transmit diseases and frighten children. But, on the other hand, they are also fascinating: 480 million years ago, insects were the first animals to learn to fly, and they took over the Earth. Even now, they are fundamental to life on Earth, and are at the beginning of the food chain on which all human beings are ultimately dependent.
But insect numbers worldwide are dropping, creating a rupture of the food chain. Environmentalists and scientists are now extremely worried. Landscape ecology professor Alexandra-Maria Klein from Freiburg, for example, has been researching the effects of human interventions in natural environments for decades and has launched an experiment in a fruit plantation on Lake Constance: What happens when insects disappear? An ominous silence is settling on places that were once humming and buzzing. Why are the insects dying? Author Christoph Würzburger takes a journey into the fascinating world of insects and meets entomologists, farmers, scientists, chemical companies and politicians in a search for the causes of insect mortality. 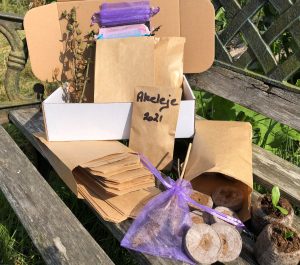 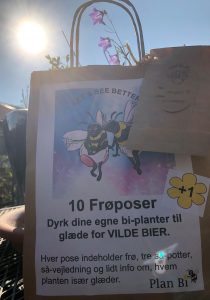 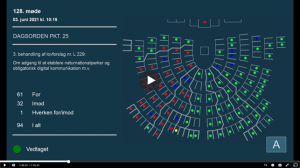 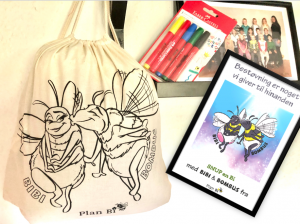 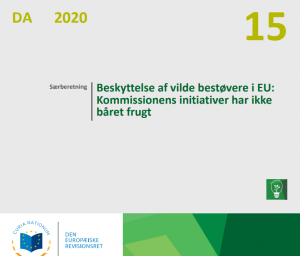 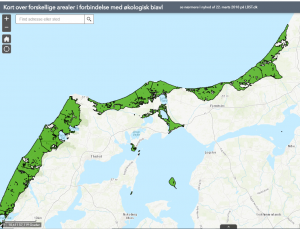 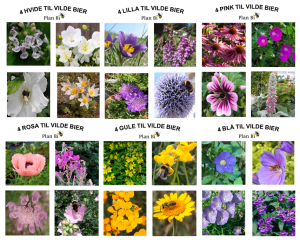 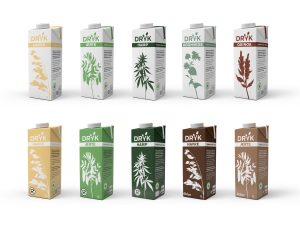 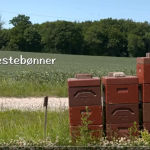